Posted on March 1, 2018 by Beertraveller

The new brewpub in Hanoi; Turtle Lake Brewing Company is stating the fact that the thirst for craft beer in Hanoi is as unstoppable as noodles in the night. 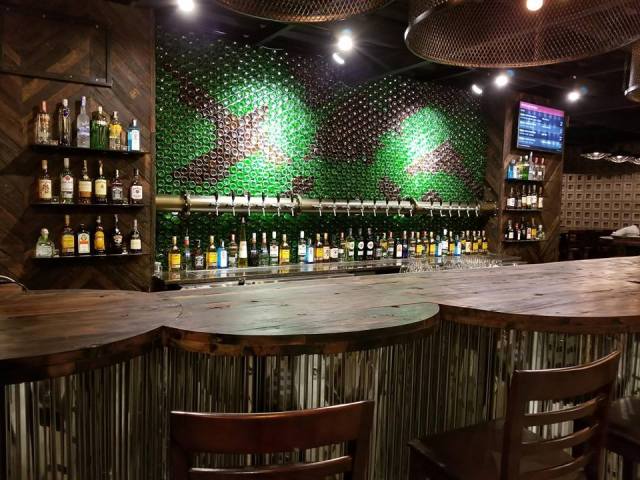 There was a big wave in 2016 with several new craft breweries in Vietnam and in 2017 the focus became to develop the beer scene. One of the big beer news Hanoi 2017 was the opening of this 20-tap brewpub in downtown Hanoi. With a wide and changing number of own beers together with crafts from all over Vietnam, this lakeside brewpub is the perfect spot for beer in the sunset. In February, the guest beers came from 7 Bridges (Danang) , Pasteur Street Brewing and East West Brewing Company from HCMC. 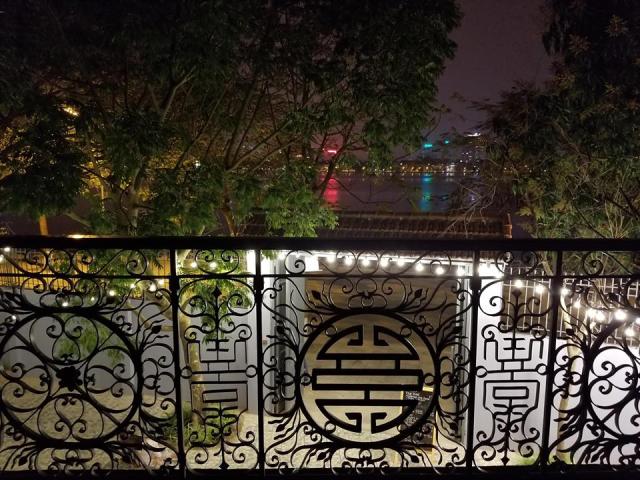 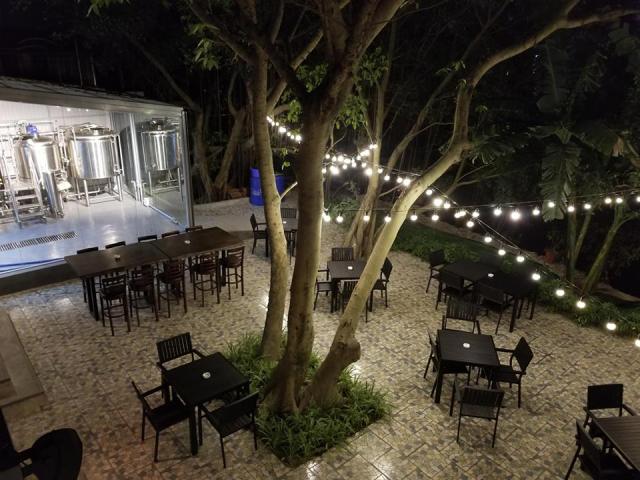 Turtle Lake Brewing is founded by four people; Lamont Wynn, Mick Francis, Roshan De Vass and Keith Thibert, the later who is also running the Moose and the Roo in Hanoi. The Head Brewer Khalid Kyler is running the small scale brewery, which is visible from the table. They hope that they and other breweries together will make Hanois beer scene as good as the one in Ho Chi Minh City.  Turtle Lake Brewing does also value corporate social responsibility and will later on tell us more about their community work. 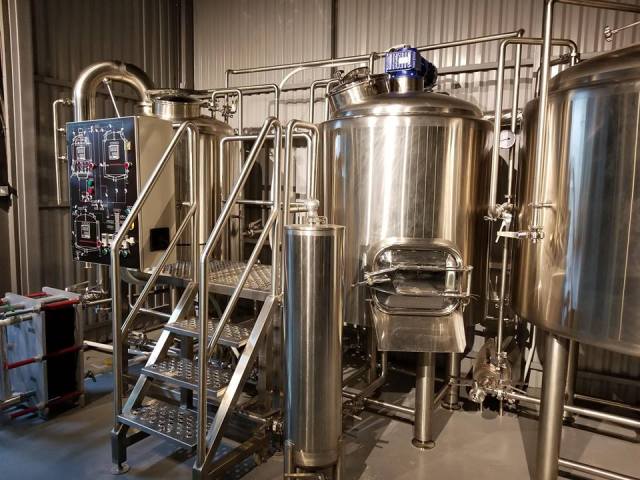 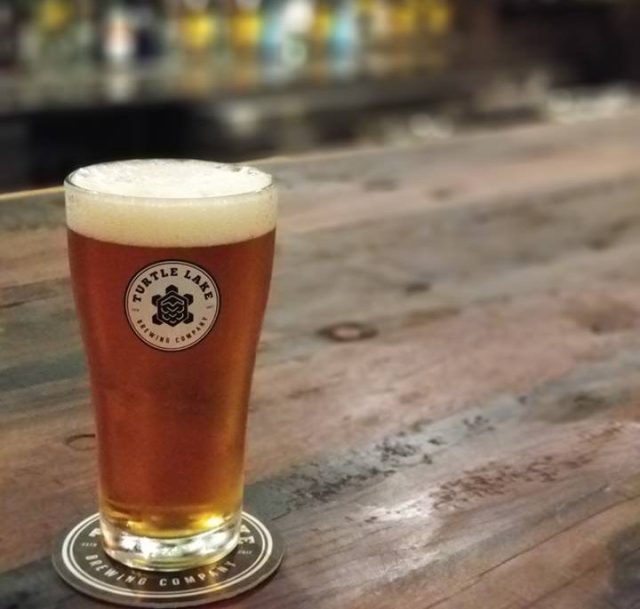 More Breweries to be displayed

The coming month will also display more about Te Te Craft beer, Barett and Thomas Brewery and Homie Brewhouse. Later on in April, they will all be listed in the Complete Beer Guide to Vietnam with 20 craft breweries and more than 40 local micros. The publishing of the book Beer Guide to Vietnam by Jonathan Gharbi will be followed by a updated edition in end of 2018.

Everything about beer and microbreweries in Africa and Vietnam. www.beervn.com. www.beerafrica.com www.ouagacraft.com. From 2017 in Morocco.
View all posts by Beertraveller →
This entry was posted in Activities and news, craft beer vietnam and tagged beer in vietnam, craft beer hanoi, craft beer vietnam, turtle lake brewing company. Bookmark the permalink.