Is there only newcomers in Vietnam?

Yes, this is the place to be for entrepreneurs and adventureus brewers. The market is booming and changing rapidly.  Platinum and Pasteur Street Brewing started in 2015 and are now the old ones. Germans with their 500-year-old-breweries will off course disagree with the term old. There are many new tap rooms and craft beers in Ho Chi Minh City while its moving a bit slower in Hanoi. The next thing to happen is to see a craft brewery open up somewhere between theese two cities. Maybe Mui Ne with lots of beer places and already has one of Hoa Viens microbreweries or Da Nang / Hoi An which is a popular tourist destination for both domestic and international tourism. There are also new beer importers and breweries such as Bach Brewing from New Zealand are selling their craft beer in Vietnam. 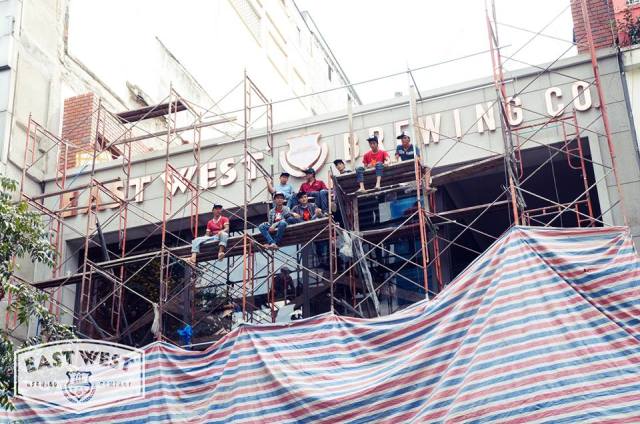 There are a few big breweries in Ho Chi Minh City and many craft beers to sample. Which brewery will be the most exciting one in Hanoi during 2017 is the question. Maybe this one?

How can i get a grip on all new beers? Well read the latest beer reviews and follow George Schiefer and his beer reviews at Hanoi Beer Critic to get inspiration what to order next. Detailed check-ins with pictures and thoughts from each beer.