Rise and fall of a brewery

Posted on December 30, 2013 by Beertraveller

The rise and fall of a brewery in Hanoi

Goldmalt in Van Phuc, first praised and cherished for tasty and full bodied beers, now only 1,5 years later its closed. What happened? 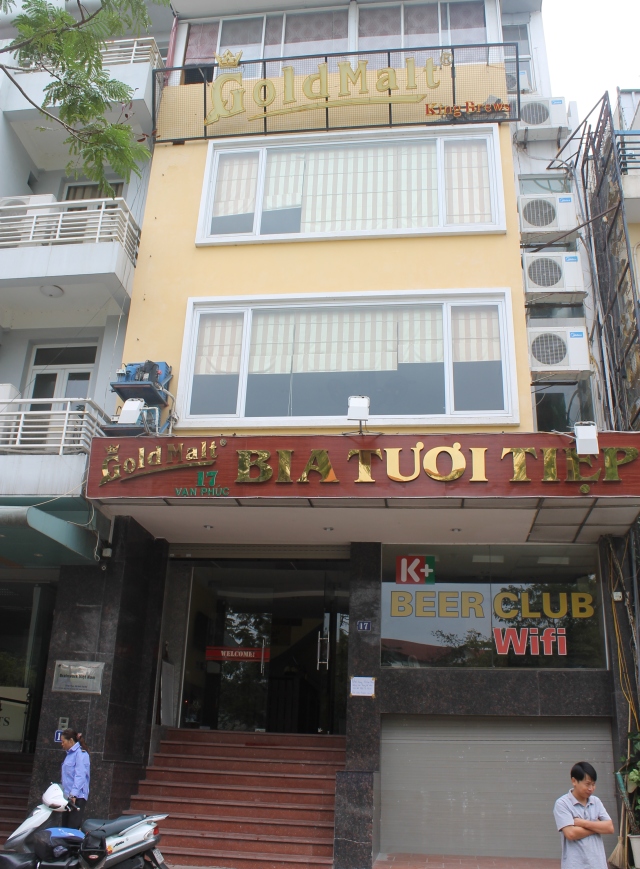 From the local perspective, running a business in Vietnam is difficult and every street in Hanoi is changing frequently when thousands of businesses have to close in less than one year. When it comes to the breweries in Hanoi, most of them have been in beer business at least a couple of years whereof Goldmalt in Van Phuc was the youngest one. 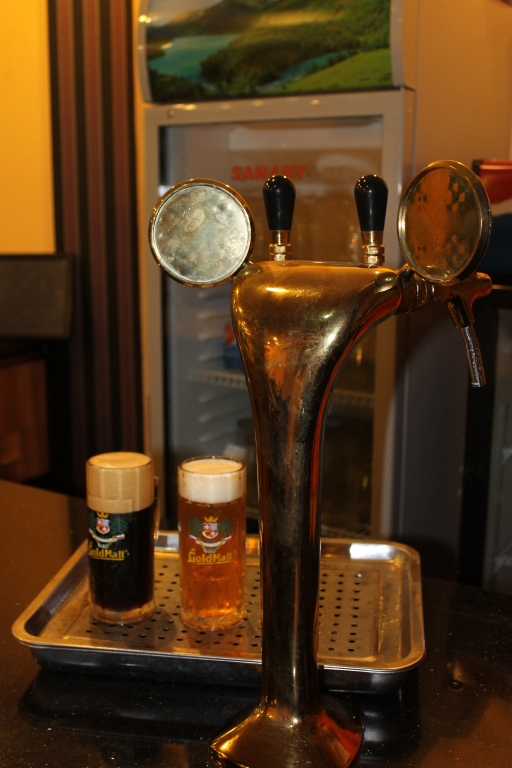 Goldmalt opened in the summer of 2012 with a bit watery and unstructured beers. After 4-5 months the taste was improved and beers was really good, surprisingly good. Both the black and the blond one had good structure and body, full of flavours and around 5 % strong. The interior design was the usual but it was brand new so despite the odd location it was nicer to visit that Goldmalt instead of the other ones. A few of us expat beer enthusiasts in Hanoi went there quite often to have some beers and many was offered vip-cards with good discount, cards that later on was handed back in a protest against bad beer.

But in the summer of 2013 the quality fell and a couple of months later the boiling kettles was sold. The last 3-4 month they only served the blond beer but it was unstructured and flat. We understood that the end was close. Most of us beer enthusiasts choose other breweries for our bellowed hobby. In November 2013, after about one and a half year, the microbrewery was closed.

The explanation for the close down was low number of customers. Other factors might have been the lack of marketing, no facebook or web page, no flyers in the area and its location in the end of a small street. Marketing is almost zero for all microbreweries, therefore the most of them survive on customers from the neighbourhood. After trying almost 30 microbreweries in Vietnam you know if a beer is good or not, and during Goldmalts peak period it was one of the best beers in Hanoi.

The brewery equipment is still in Hanoi and hopefully a new brewery can open up with it soon!

The article is also published by Vietnamnet and you can find it here:

2 Responses to Rise and fall of a brewery