Ale and other new beers in Vietnam 2014

There are so many microbreweries making Czech and German styled beer but no ale so far. Until now when ale finally made its entrance here in Vietnam. 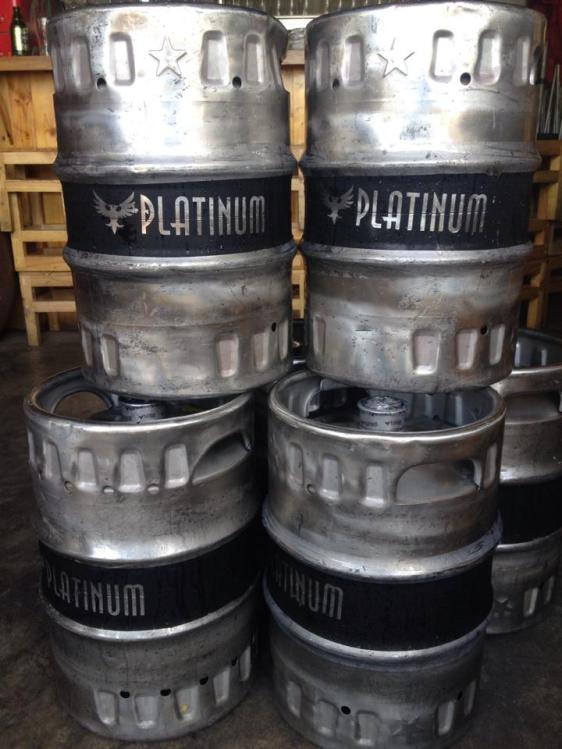 The first brewery that made an ale was Luoisiane Brewhouse in Nha Trang that has four beers on tap whereof a seasonal ale. The ale is a bit lighter than regular international ales. Another brewery in Nha Trang with several self produced beers on tap was Beerfest-vn that opened in 2014 with five beers on tap. There are also several ongoing projects with craft breweries that hopefully open soon. 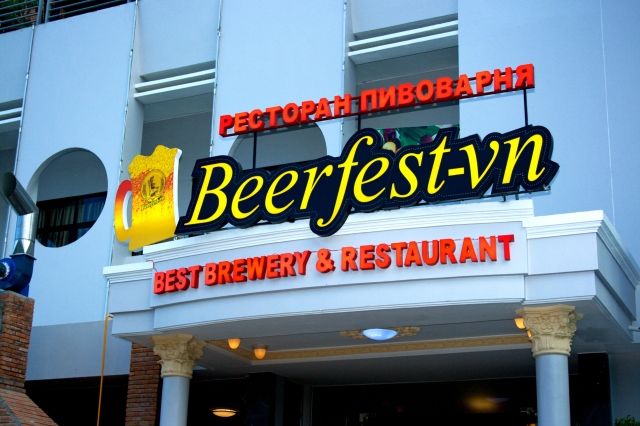 Platinum beer has been brewing for a while but have only been exported to Australia until a few months ago when they started to distribute it in Ho Chi Minh City. The name is Platinum pale ale. You can’t drink the beer at the brewery, like in all local microbreweries but you can have it at a handful of places in Ho Chi Minh City. One of the places is Quan Ut Ut that also have really nice home made burgers and sausages served together with Platinum ale. 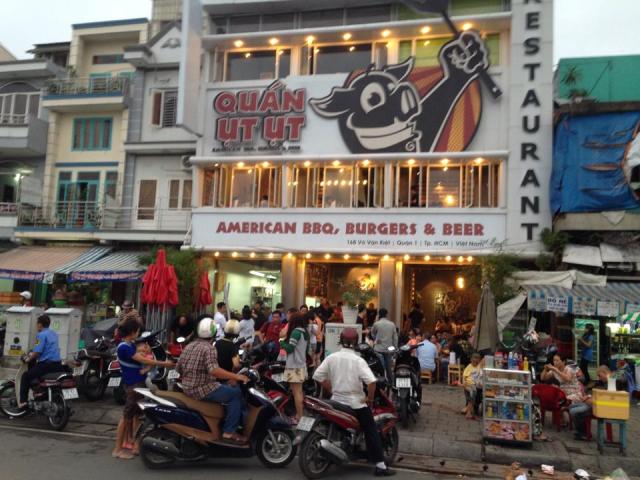 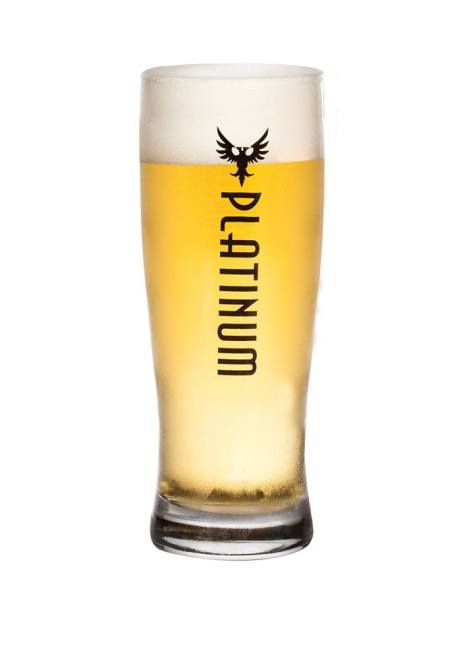 Platinum pale ale is also sold in many Beer clubs in Ho Chi Minh City. Beer clubs is also a new phenomenon in Vietnam that deserves to be mentioned. Beer club is a quite wide concept and can be small or big, some are more like night clubs and some more like beer shops. Some beer clubs have up to five beers on tap while the smaller normally have at least two and a good selection of Belgian beers on bottle. The numbers has increased significant since the end of 2013 and will be the third option for beer consumers after bia hop and microbreweries. 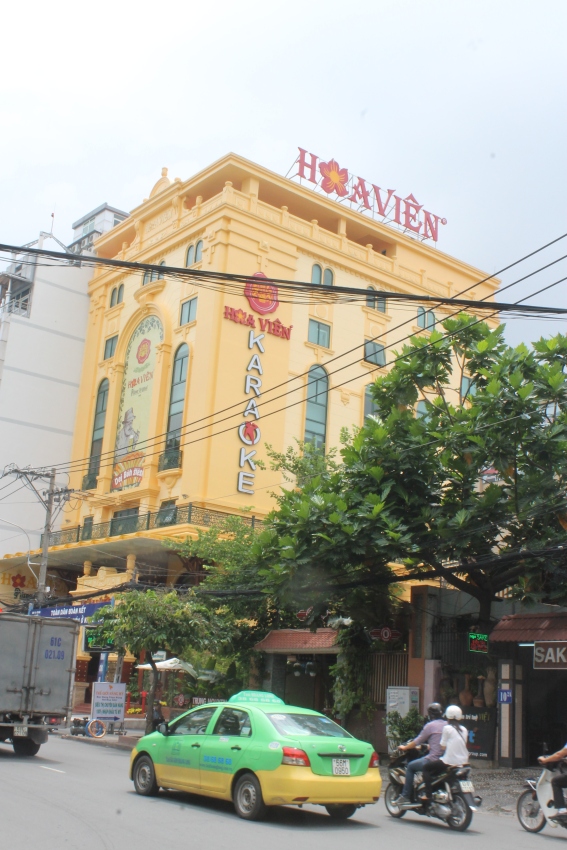 Goldmalt also opened up three breweries in Hanoi and several new was added to the brewery map over Vietnam. Among the new ones on the map are Golden Lion in Quang Binh, Big Man beer in Da Lat and Hai Phong.

Another craft brewery on the way to open in Vietnam

Don’t forget that there also is a growing community of home brewers in Vietnam that are brewing ale and many other beer styles. The oldest group is Vietnam Hobby brewers Saigon but there are also a few in Hanoi that make beer on more or less a weekly basis. If you are interested to make your own beer, visit the beer forum in Vietnam.

This year is great for us beer enthusiasts and there is no doubt that 2014 is the year when the beer scene in Vietnam took a big step towards the future.